Hi Lordaardvark, thank you for your works. I'm wondering if there's a way to import the animation of the dazv4 model to the dazv5 model of the same character? Cause directly exporting and importing animation doesn't seem to work. Thanks.

this may have been answered but my models are having some issues with both texture overlapping and hair not showing up, do i need the models in their own folders or is it something else?

show answer
×
Hit Enter to search or Escape to close

The latest DazV5 model standard brings with it new quality and a new mentality: I want the world over to use DazV5 for their projects, be it as model creators or as SFM users. And while releasing the DazV5 development kit (not yet done; this will be updated to a link when it is released) goes a long way toward that, the fact of the matter is there are far more SFM users out there than there are modelers. As such, I want to do my part in providing those new DazV5 models for people to use in their SFM projects.

But there's a problem: I don't do commissions, and the selection of models I am personally interested in is quite limited. The solution: a voting system, where people can submit and vote for what models they would like to see built onto DazV5.

This isn't a conventional voting system, however!

This system works rather indirectly. The models voted on here are not a direct vote of what model gets made next. Instead, they are a vote for what model gets put into the roulette wheel I use to decide what model to make next. Which is to say, this is voting for a chance for a model to be built.[1]

This is the roulette wheel in question, also known as the Wheel of Indecision. You can see what all models are currently on the Wheel by viewing the Wheels page, and then selecting "Pending Models." 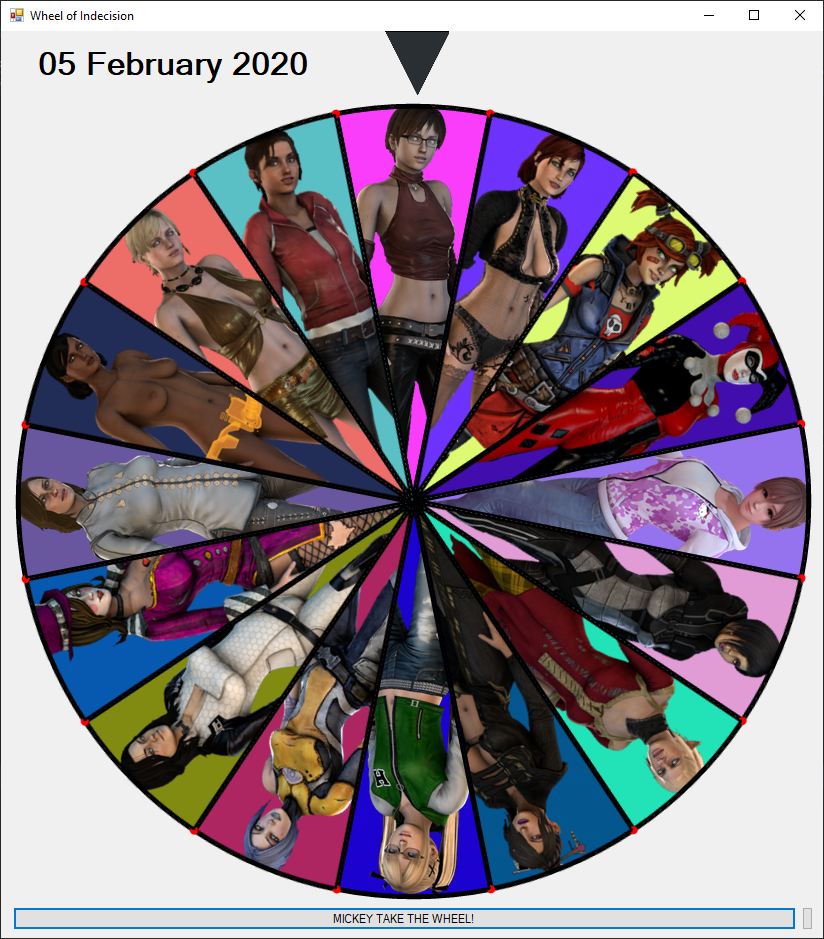 So how does this work?

If you are interested in submitting models, here are the rules for them. Please note that there will be a delay between submitting a model for voting, and it becoming available for voting. The delay should be less than 24 hours, depending on the volume of submissions.

As long as your submission doesn't violate these 7 rules, feel free to submit it! Just be sure to check all the existing submissions first, so that you don't accidentally violate the "no near-duplicates" rule!

I think that's all I have to say. Get submitting, and get voting! I'm very interested to see what people will be voting for.

[1] I need to be perfectly clear when I say this: There are 16 models on the Wheel at any one time, and the winners of this vote go onto the Wheel - which means that, statistically, there is only a 1 in 16 chance of that model being made every time the Wheel is spun. The winning model might get made the next week - or it might not get made for the next 5 years. So be patient!

[2] The spin of the wheel is entirely controlled by a psuedo-random-number generator. It does NOT pick the winner ahead of time: instead, it picks how hard the wheel is spun, and then lets the physics simulation take over from there. I do not prime the wheel to pick on a specific model. Truth be told, I am about 90% convinced I implemented the physics simulation wrong and the math is in correct - I don't think I could rig it to land on a specific model even if I wanted to. And if you still don't trust me, you can use the fact I will complain live on stream every time it doesn't pick Rebecca Chambers as evidence that I don't rig the damn thing.

[3] The exact algorithm for culling is that any model who has been submitted for at least 3 voting cycles and received less than 50% of the winning model's votes is automatically removed from the database. This is to keep the voting system clean from clutter of models that no one other than the submitter cares about. Only the popular models that people want stay in the system, so that eventually they can all (theoretically) get a spot on the Wheel and have a fair shot at getting made. 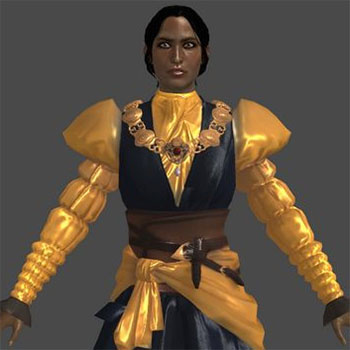 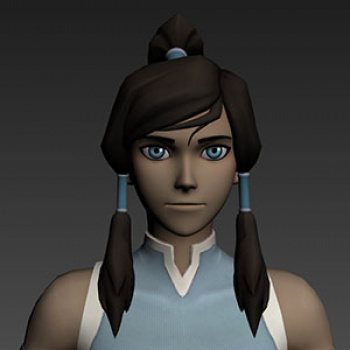 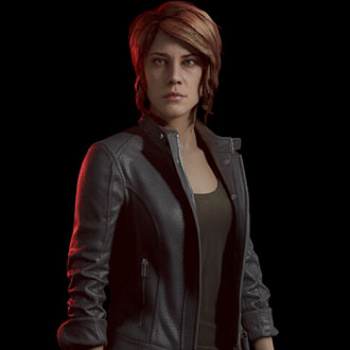 You are currently unable to vote. Please check back later.
×